Half the world needs a toilet. The other half needs a better one.

In 2020, 3.5 billion people—nearly half the world’s population—lacked access to safely managed sanitation. The effects of this are very serious. It means waste is being discharged directly into lakes, rivers, and oceans and contaminating water where people drink, bathe, and play. In fact, sewage contamination causes diarrhea and dehydration resulting in the deaths of over 1000 children a day.

While it is primarily the world’s poorest communities that are most affected by the lack of safe sanitation, more developed markets are also impacted. Cities are struggling to keep pace with the pressures that rapid urbanization places on aging sewage infrastructure, which is more expensive to maintain, and in rural areas thousands rely on septic tanks with inefficient waste disposal and risk of leakage. This crisis is likely to accelerate even further with climate change, as both flooding and droughts become more common.

"It’s about using new technology to reinvent a product that can be mass produced and accessible to the entire world." 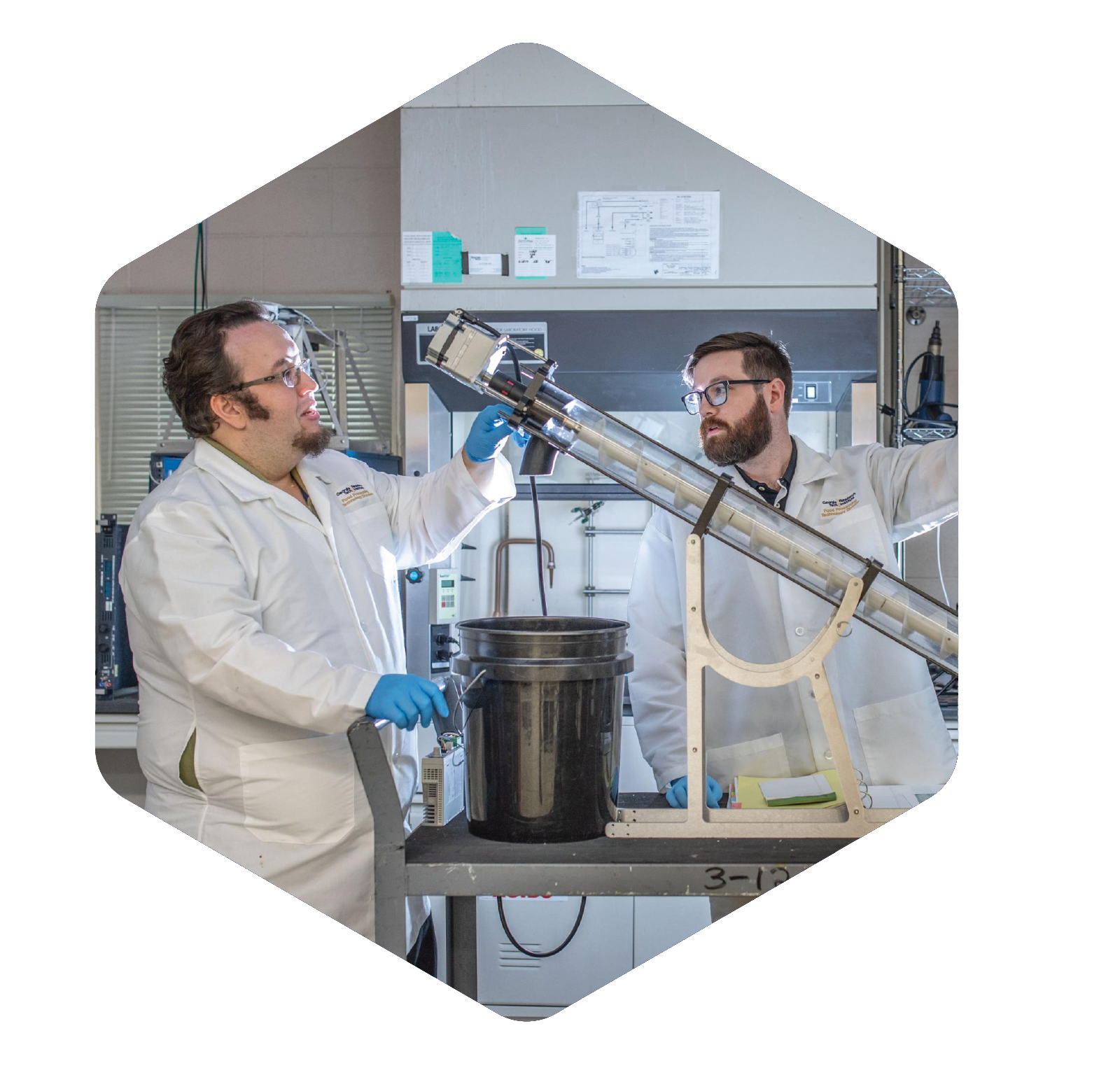 Innovation is helping to solve the sanitation crisis

Science and engineering have always been instrumental in solving the world’s greatest challenges, and the sanitation crisis is no exception. Georgia Tech Associate Professor Shannon Yee is leading a global research team of over 70 engineers, scientists, and industrial designers in developing, and now testing, a portfolio of reinvented toilets that bring together the best concepts from the last decade of the Bill & Melinda Gates Foundation-led Reinvent The Toilet Challenge.

How does the G2RT work?

The G2RT is an innovative human waste cleaning technology that neutralizes waste at the source, killing pathogens and turning feces into harmless, odorless ash. Instead of relying on the expensive infrastructure of pipes and gallons of water to move human waste for centralized treatment, the G2RT treats waste on-site within the toilet, transforming the toilet into a bathroom appliance. It doesn’t need a water supply or connection to a sewage system. It just needs a cup of water to get going.

Prototypes are currently being tested in markets around the world, and once testing is complete, Yee and his team will be inviting manufacturers and sanitation providers to join efforts to help deliver this innovation to the millions of people who need it.

Science and engineering are helping to reinvent the toilet, to deliver sanitation to the millions who need it. Imagine the lives that could be saved and how much safer and cleaner our world could be.

Discover the future of sanitation 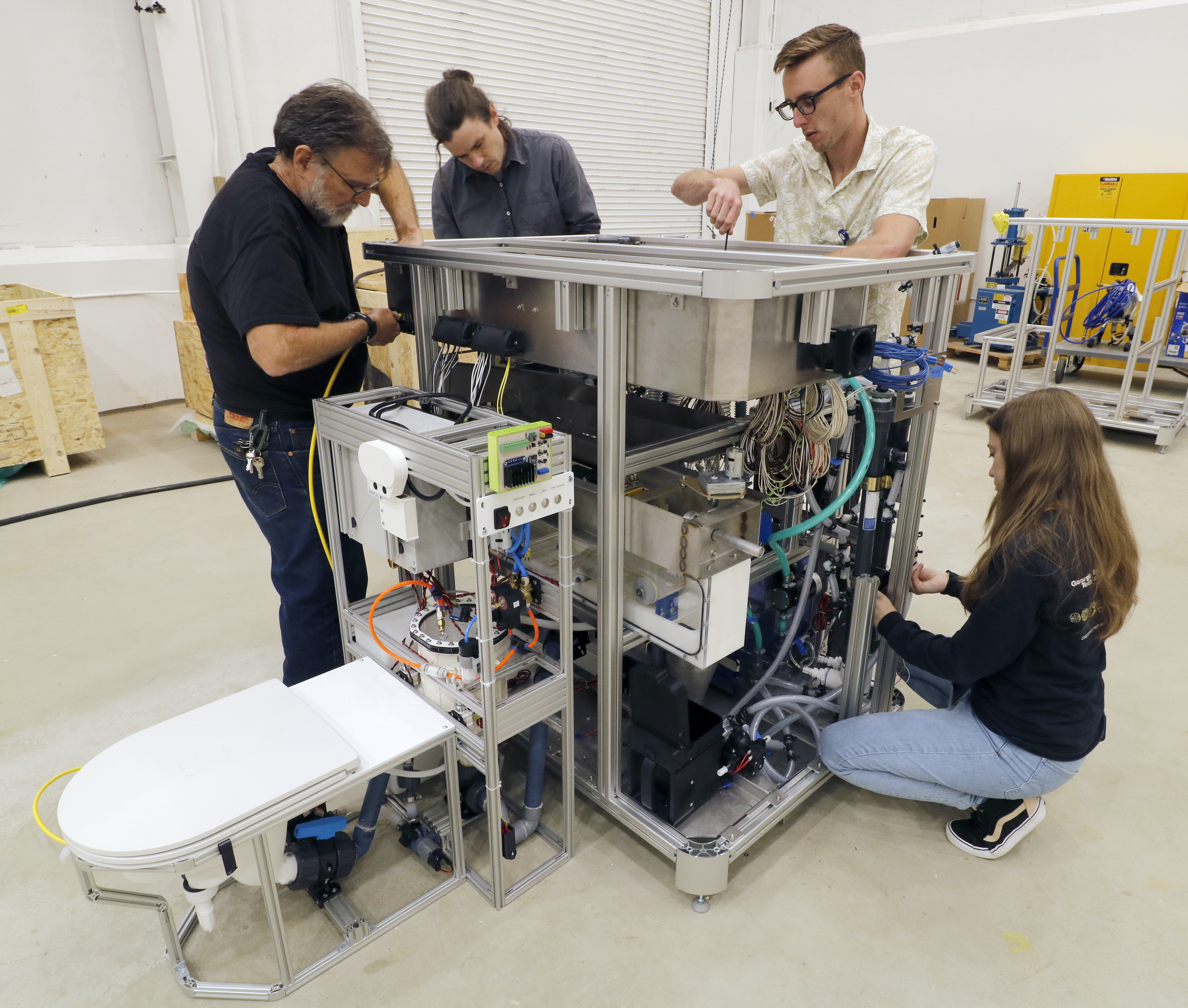 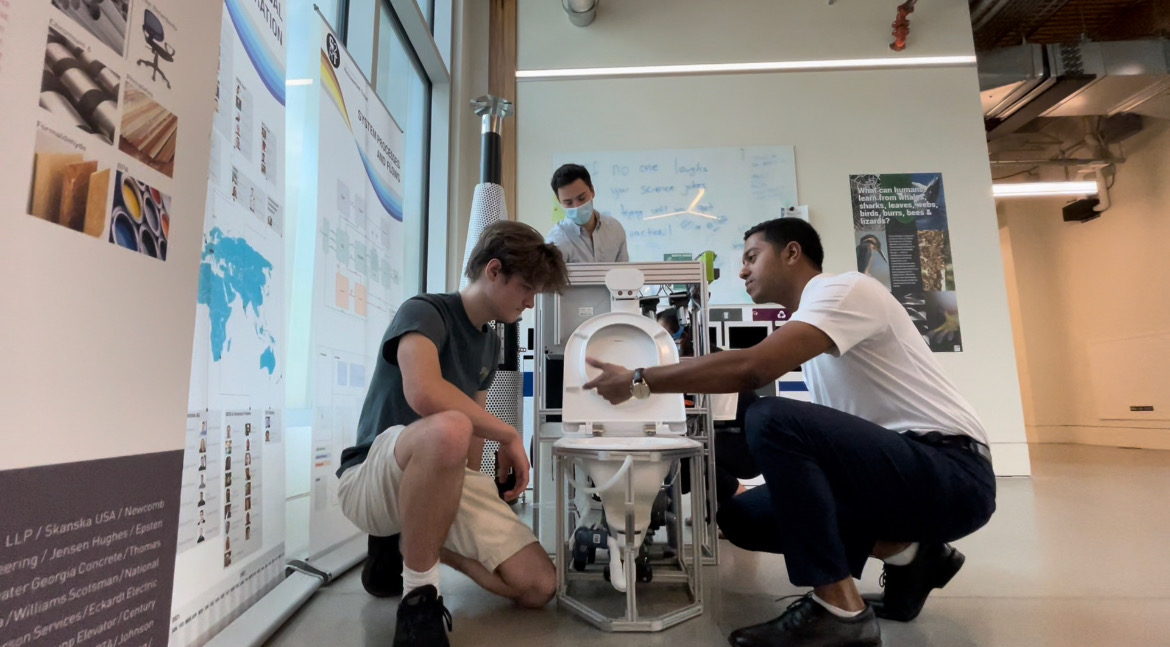 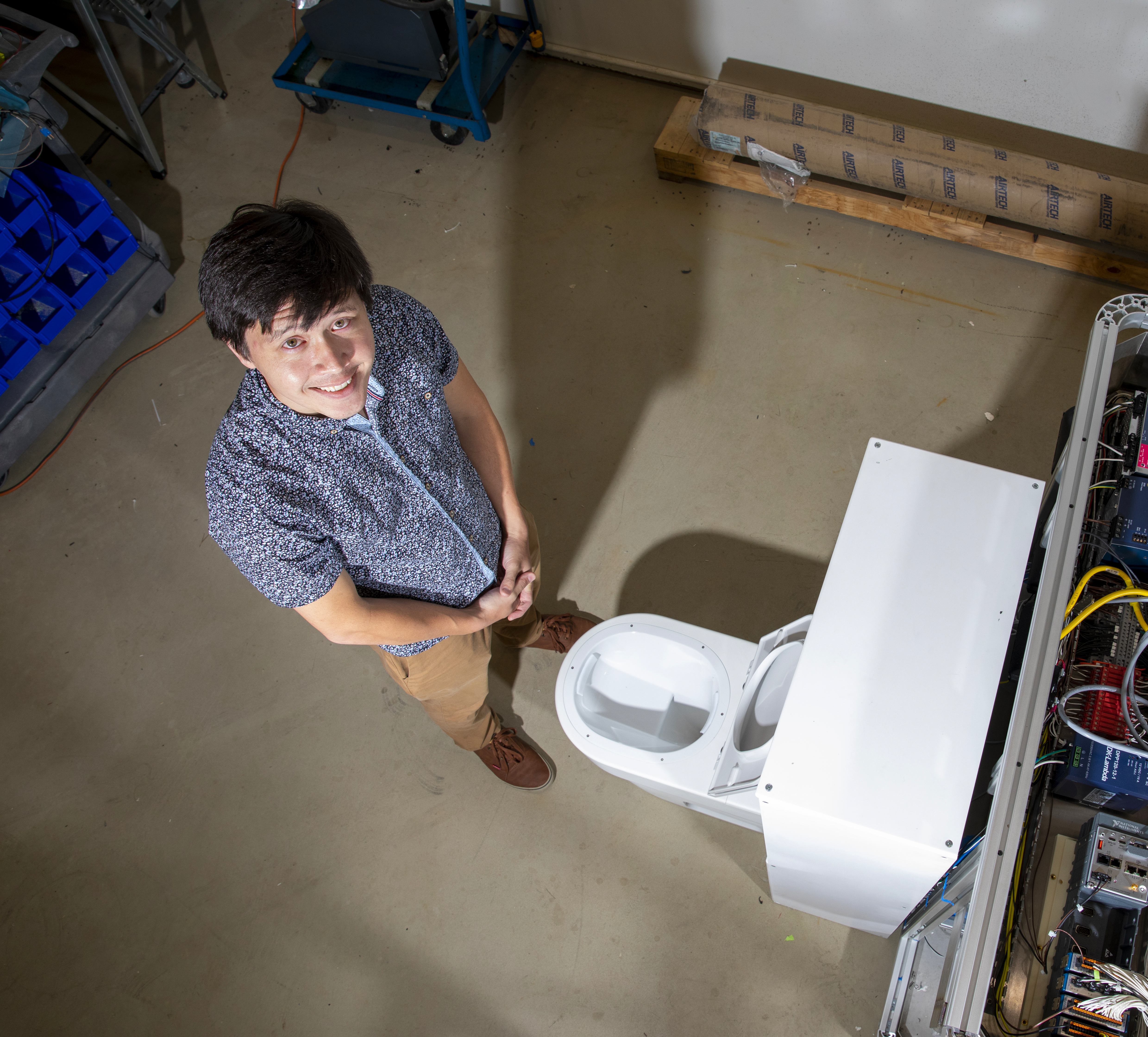 The following organizations support this program. The listing of corporate logos on this site does not constitute an endorsement by Georgia Tech. 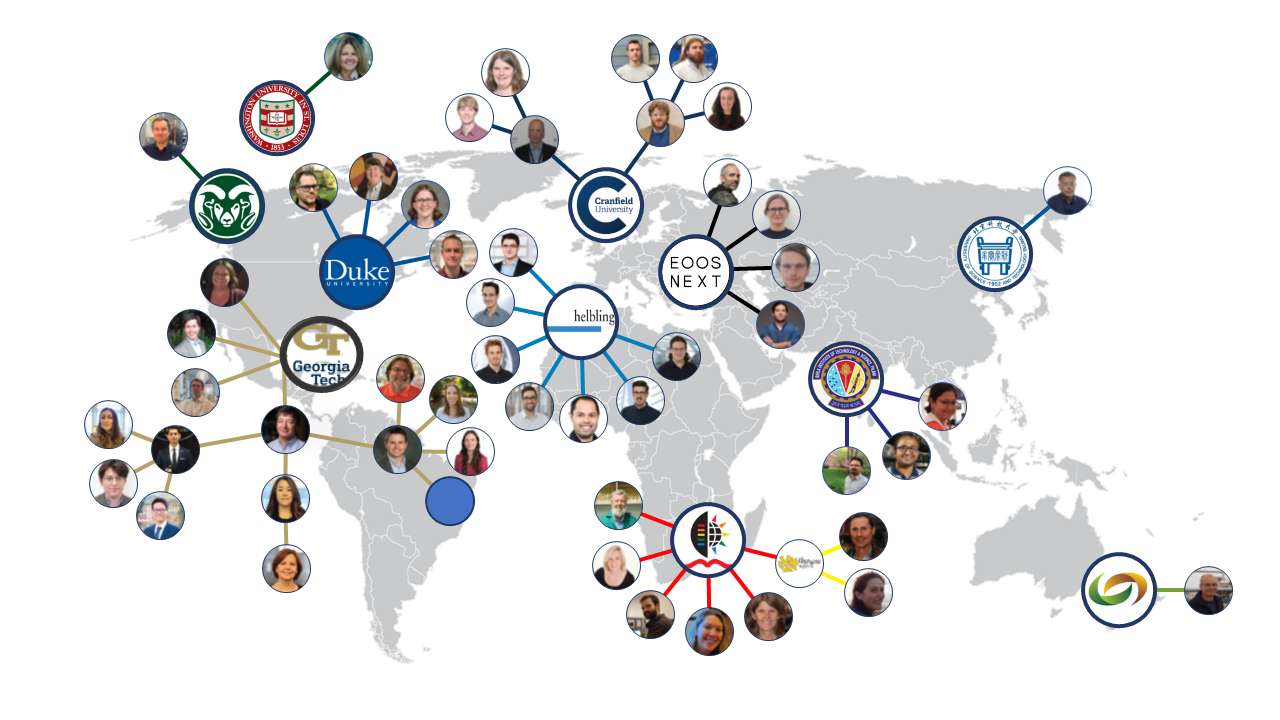